NO.5
Which two statements are true about the Fork/Join Framework? (Choose two.)
A. The RecursiveTask subclass is used when a task does not need to return a result.
B. The Fork/Join framework can help you take advantage of multicore hardware.
C. The Fork/Join framework implements a work-stealing algorithm.
D. The Fork/Join solution when run on multicore hardware always performs faster than standard sequential solution.
Answer: A C
The fork/join framework is an implementation of the ExecutorService interface that helps you take advantage of multiple processors. It is designed for work that can be broken into smaller pieces recursively. The goal is to use all the available processing power to enhance the performance of your application.
As with any ExecutorService implementation, the fork/join framework distributes tasks to worker threads in a thread pool. The fork/join framework is distinct because it uses a work-stealing algorithm. Worker threads that run out of things to do can steal tasks from other threads that are still busy. 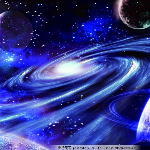 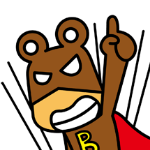